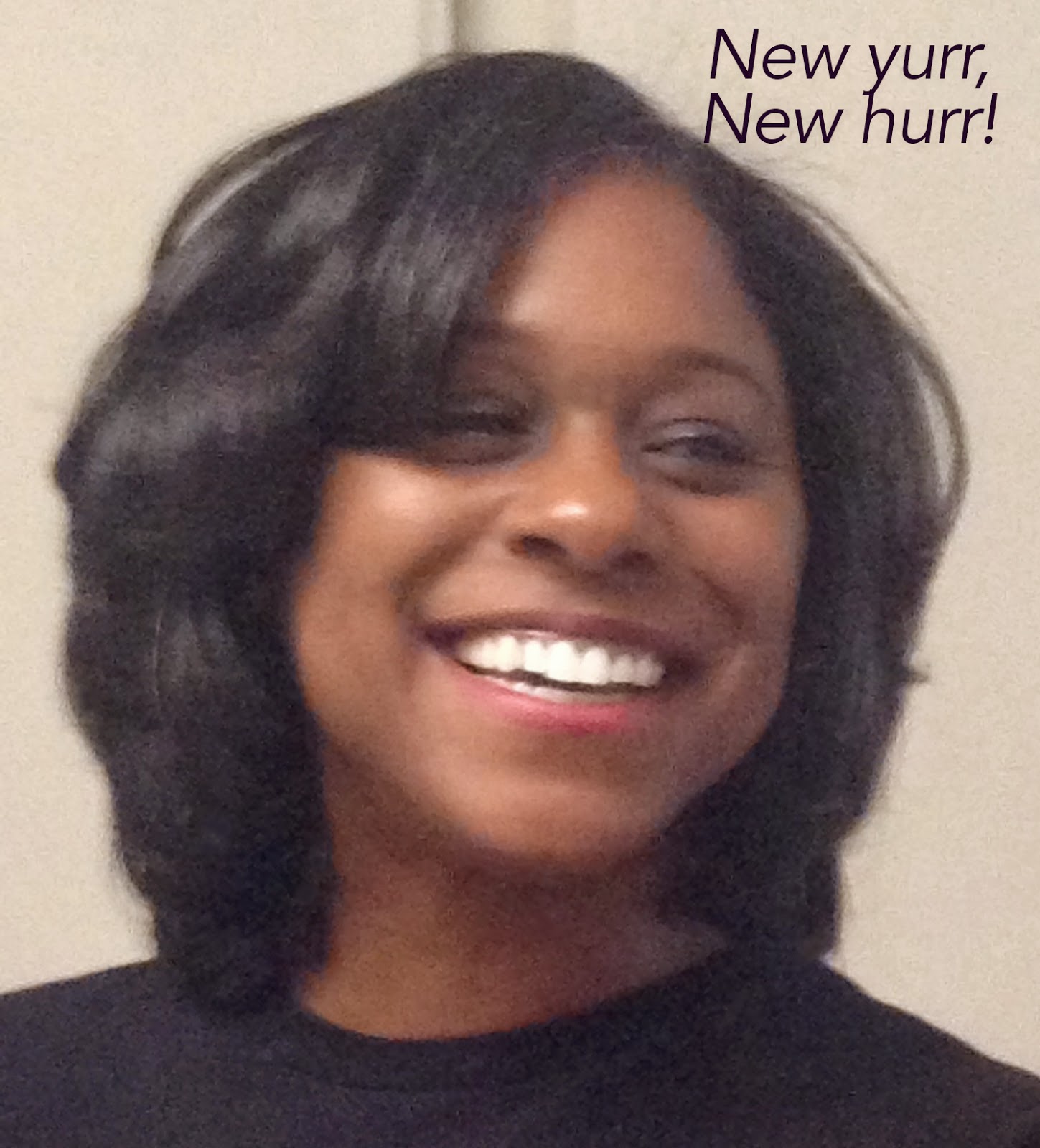 and I feel like I should have something profound to say, but I don't.

I've basically been sitting around for a month, eating way too much, watching TV like it's my job, playing iPad word games with my mother and sister, and sleeping.  I had a "to do" list at the beginning of December, and only in the last 2 days have I done most of the stuff on it.  It's the slow season for the entertainment industry, so there were only a few auditions anyway, which was good, since I was on crutches for most of the month.

During this unexpected hiatus, a few things were reinforced for me: